There is so much wrapped up into how we love, who we love, and what our love language is. Whether natural or spiritual, love is the key to all unlocked doors.
Joy is automatically connected to happiness but we will look at how it carries past being happy or unhappy.
The fond connector, peace, joins forces with joy and expresses the importance of having it.
Join us as we unfold what these three fruit of the spirit means to us both naturally and spiritually.

We all know that death is inevitable. But what happens when you have to deal with it during the holiday season? How do you contend with seeing family members and seeing that empty spot that once held your loved one? Listen closely as the Christian Coffee Chat Sisters bring these questions to a head,, along with our special guest, Karen Portis, who has dealt with many deaths in a row back to back.

For some, it’s easy to make a Christmas wishlist and tell your loved ones what you desire to see under the Christmas tree. For some, it’s delightful to go out in the hustle and bustle of gift buyers at the malls, retail shops, etc. It’s even entertaining for some people to wait until the day before Christmas to do their holiday shopping to catch those last minute sales and discounts.But for the remaining majority, it can be very depressing, very tiring and very draining. What about those that have to face this holiday season without their loved one? Their spouse, their child, or close friend? How do you get through such a family-oriented season without that person or those people? Let’s dig into some of the thoughts and feelings of those ones who have these questions before them.

It doesn’t take someone of a certain stature, a particular tax bracket or of a particular race or culture to be thankful. We don’t think to be grateful for being able to blink our eyes or wiggle our toes, or even cough or sneeze. Those are all things that we do so regularly and so commonly that it’s not thought of as something to be grateful for.

As you listen to this episode of “Thankfulness”, think about the small things that’s often looked over and begin to make a challenge for yourself to begin thanking God for ALL things, not just the ‘norm’.

The Bible tells us that we are to be grateful for all things. That’s even including the BAD things, things that catch us off guard, or even things that don’t necessarily have a pleasant ending. But through it all, remember that God is in control of it all, but he wants us to be grateful and remain grateful!

Tis the season of thanksgiving, which we as Christians have been mandated to do every day. The bible says “In everything give thanks, for this is the will of God in Christ for you”. But because it has been set aside to pay closer attention to at this time, we thought it would be fitting to acknowledge it openly with you, our viewing and listening audience.
Today’s episode focuses on being “GRATEFUL” (word of the day). When we carry on with our daily lives, we often forget just how good God is and what he does for us on a day-to-day basis. We hone in on the small things of life that we take for granted and openly speak on what we should be grateful for.

Many times we are busy with life ~ the cares of this world, and so forth. We are working, taking care of our loved ones, starting businesses, attending on-line classes, raising children, and being a spouse. Whatever your daily tasks are, we seldom think to stop what we are doing to check on someone else’s well-being, to see how their day went or even to return a phone call or text message.

This week’s episode is honing in on our podcasts hosts and how they are REALLY doing. In other words, we are ‘checking in” on each other, just making sure that as life happens, they don’t get lost in the shuffle of daily activities, weekly chores, and monthly routines.

It is our effort today, to get you to look at someone else for a moment and make sure your friends, loved ones, co-workers, family (both natural and church) are REALLY okay. Be sure to ‘check-in’.

So many times we look in the mirror and immediately grade our looks on a scale of 1-10. In most cases, we either grade our looks upon what someone else has told us; how we have compared ourselves to what we’ve seen or what we feel should look different because of what we’ve heard.

In this episode, we will chat about self-image with three points of discussion:

How you view yourself
How others see you
How God sees you.

Grab your cup of coffee and let’s chat!

This segment of conversation will demonstrate what it’s like to DECLUTTER all of the various things that have caused one to become stagnated, to become slowful, to become discouraged, or just plain preoccupied with life. Sometimes we are so caught up with everything going on in the world or in someone else’s life that we haven’t taken the time to see about our own lives and what’s gotten us to this point in life.

We want to zone in on a couple of particular areas that have our closets so full of STUFF that we can’t be useful to anyone, including our families and ourselves, but especially to the work of the Lord.

Join Christian Coffee Chat while we dive into this topic and come to a christian perspective while we’re doing it.

Do you have a goal? And need a push?

Also, we will be taking notes from Andre Malone, as he provides us with the ultimate check-list to operate in our lane! Hear from a successful corporate leader who is smashing everything he touches!

Justin Djuane Francis and myself will also chime in on how “going harder and higher” daily, is a life expectation!

We got the sauce 🔥 and we’re bringing you tips, TODAY on Behind the Creativity!

We will give you a plethoras of BEAUTY information for your maximum SLAY!!

Find out how we merge our lives and talents to grow together in business.

Are you looking for inspiration in your relationship to build and grow in your endeavors? Find out how we have learned to push each other’s dreams while growing in our marriage!

Join us for another episode of Behind the Creativity!

Enjoy dialogue about the real life struggles women encounter and solutions to a few of the problems.

This episode on ”Behind the Creativity” you are in for a treat! We want to hear from a few amazing MOMS!!!!! Motherhood comes with challenges, and sometimes we have to get creative to make things work for our kiddo’s🙂

Tune-in for inspiration on how to handle your children’s food allergies, how to prepare and support them in their future endeavors, and how to get creative when your child needs a little extra love and care 🙂

Catch us on “Behind the Creativity”!

Behind the Creativity- Episode 1

On Episode 1 of Behind the Creativity, we discussed how to enhance, nurture, problem solve, and enjoy your relationship.

✨Why is creativity important in a relationship or marriage?
✨Are you seeking ideas 💡to rejuvenate what was once there?
✨Do you need encouragement to restore and mend?
✨Or do you simply want the knowledge to store away for later use???

Catch us live on SOAR Radio Every 4th Sunday @ 6pm CST on soarradio.com or SOAR Radio app (Available in the App Store) 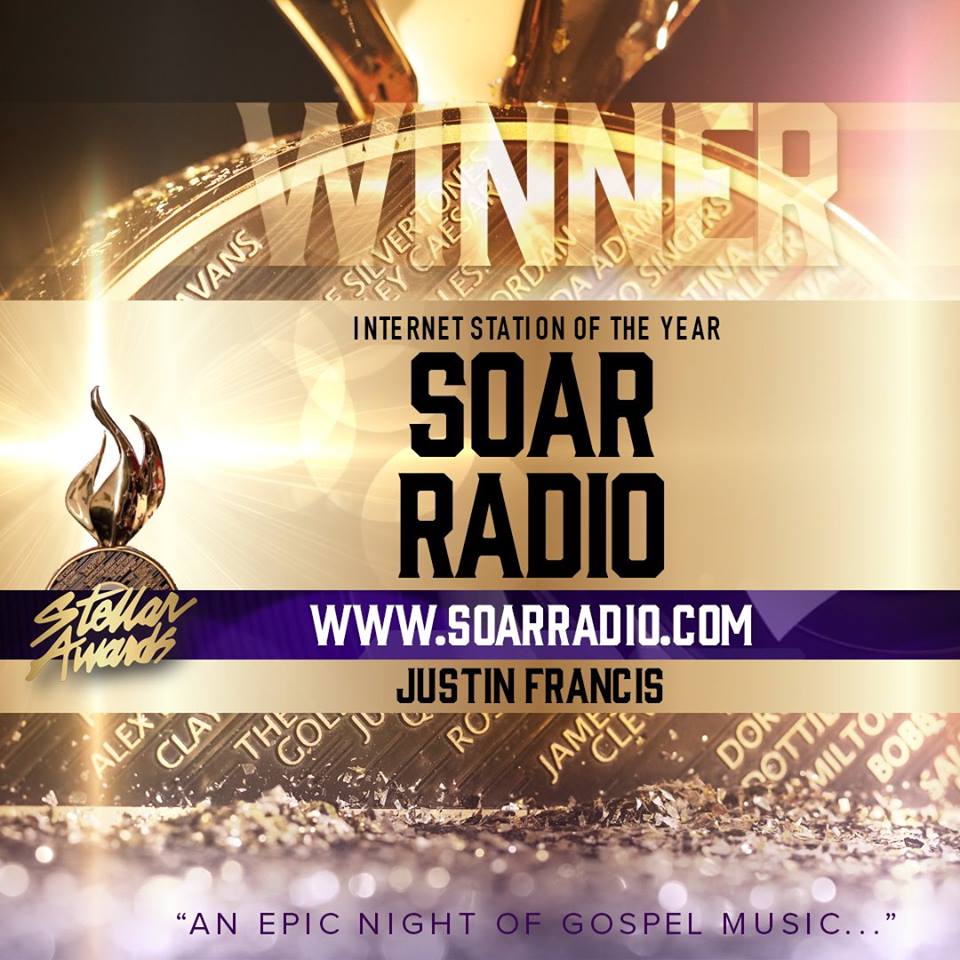 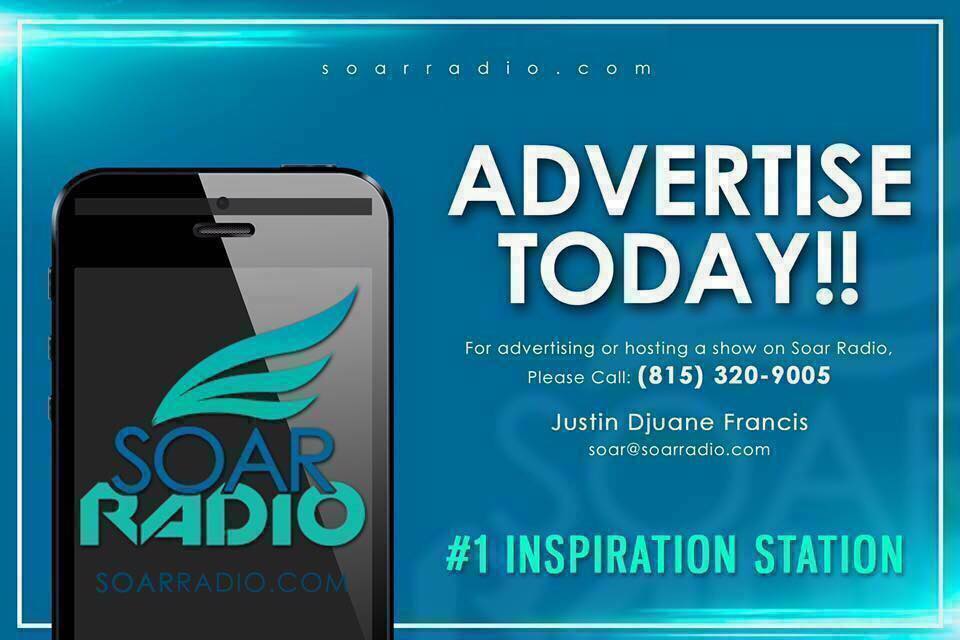 Do you have a product, business, or event that you want to reach the thousands? Look no further SOAR Radio is here to advertise your now for you to the our listeners over the air, via our website and social media. For further questions and prices please email soar@soarradio.com 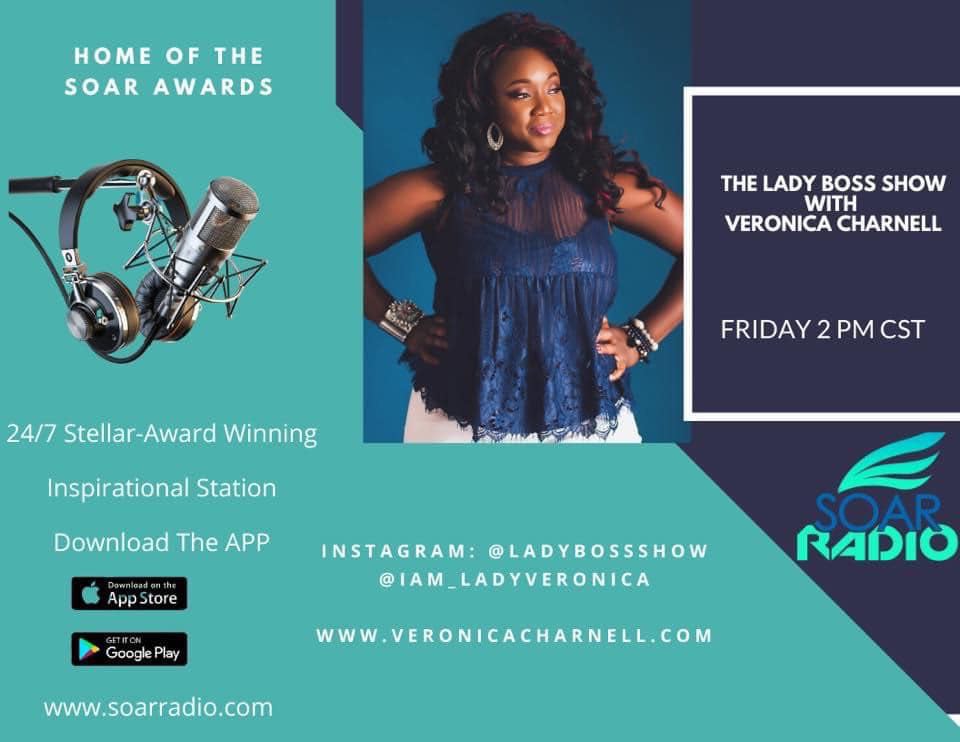 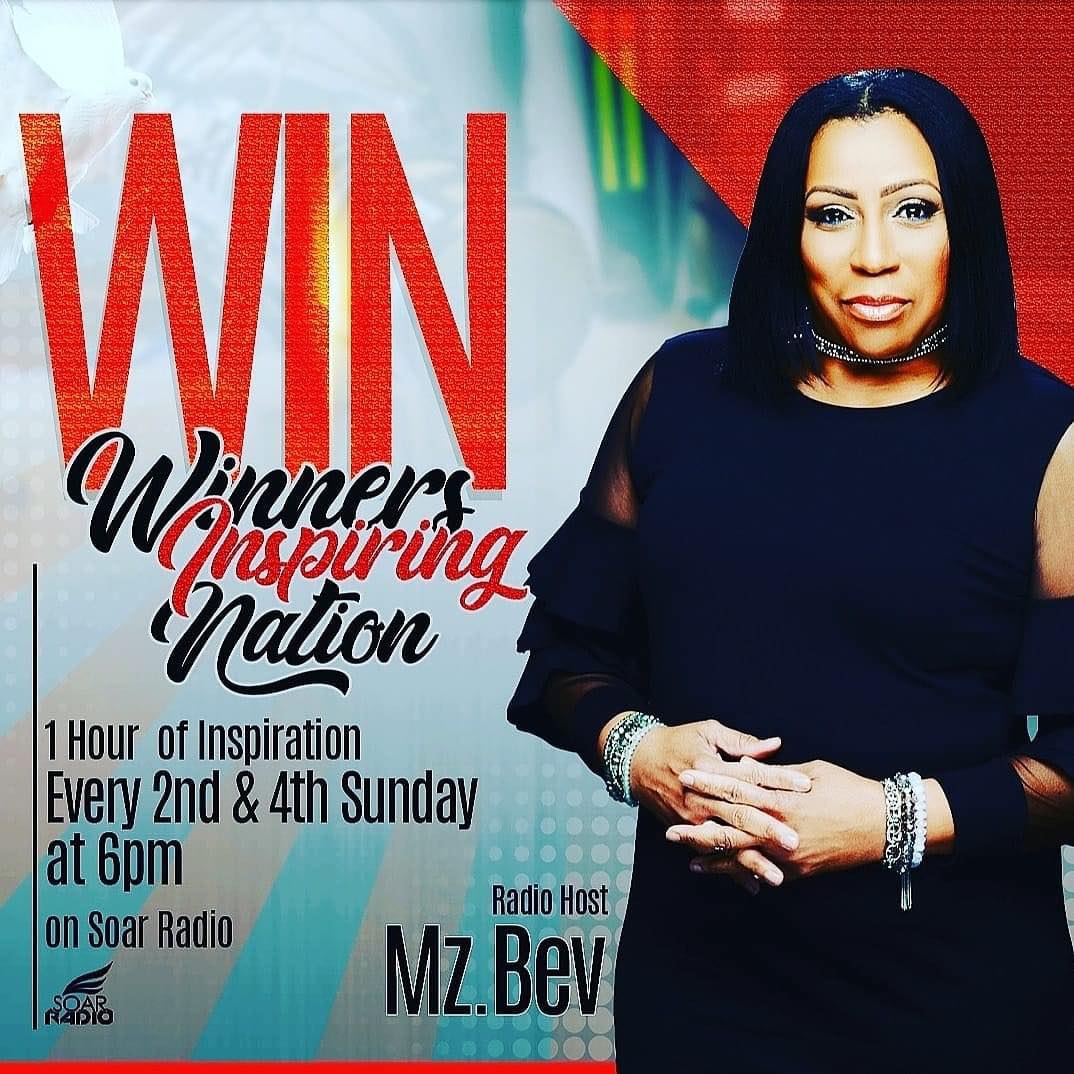 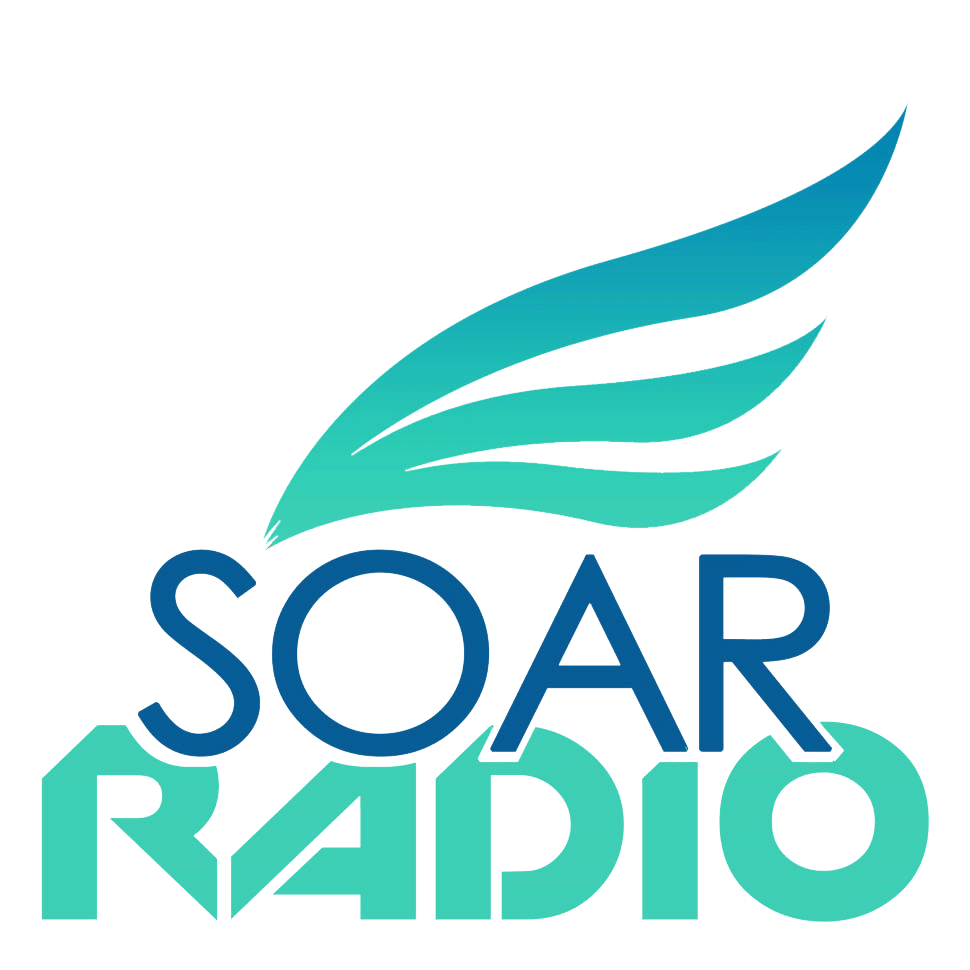 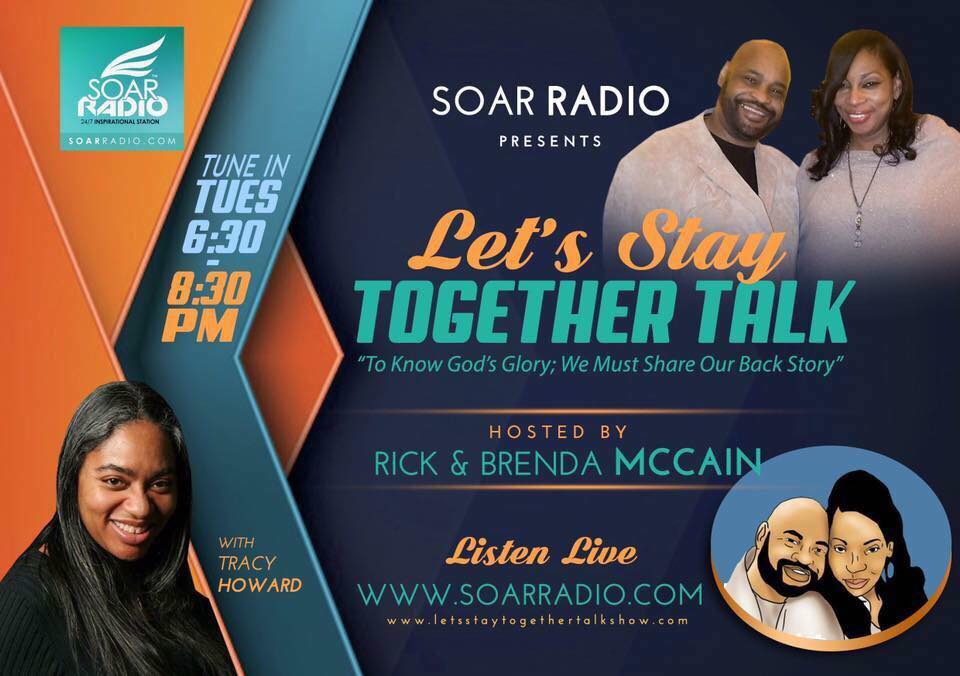 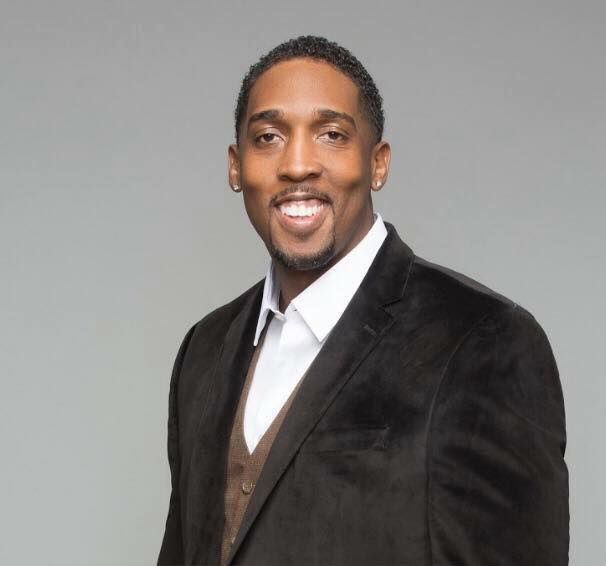 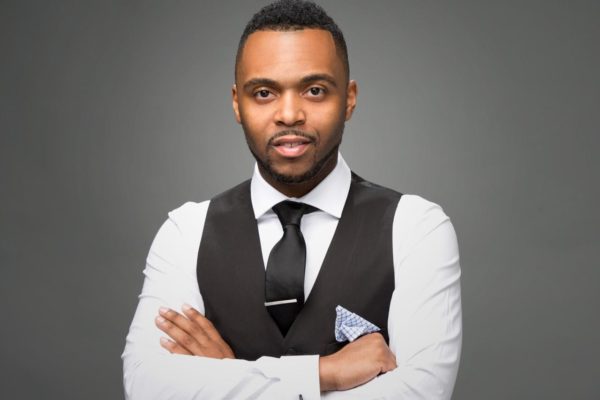 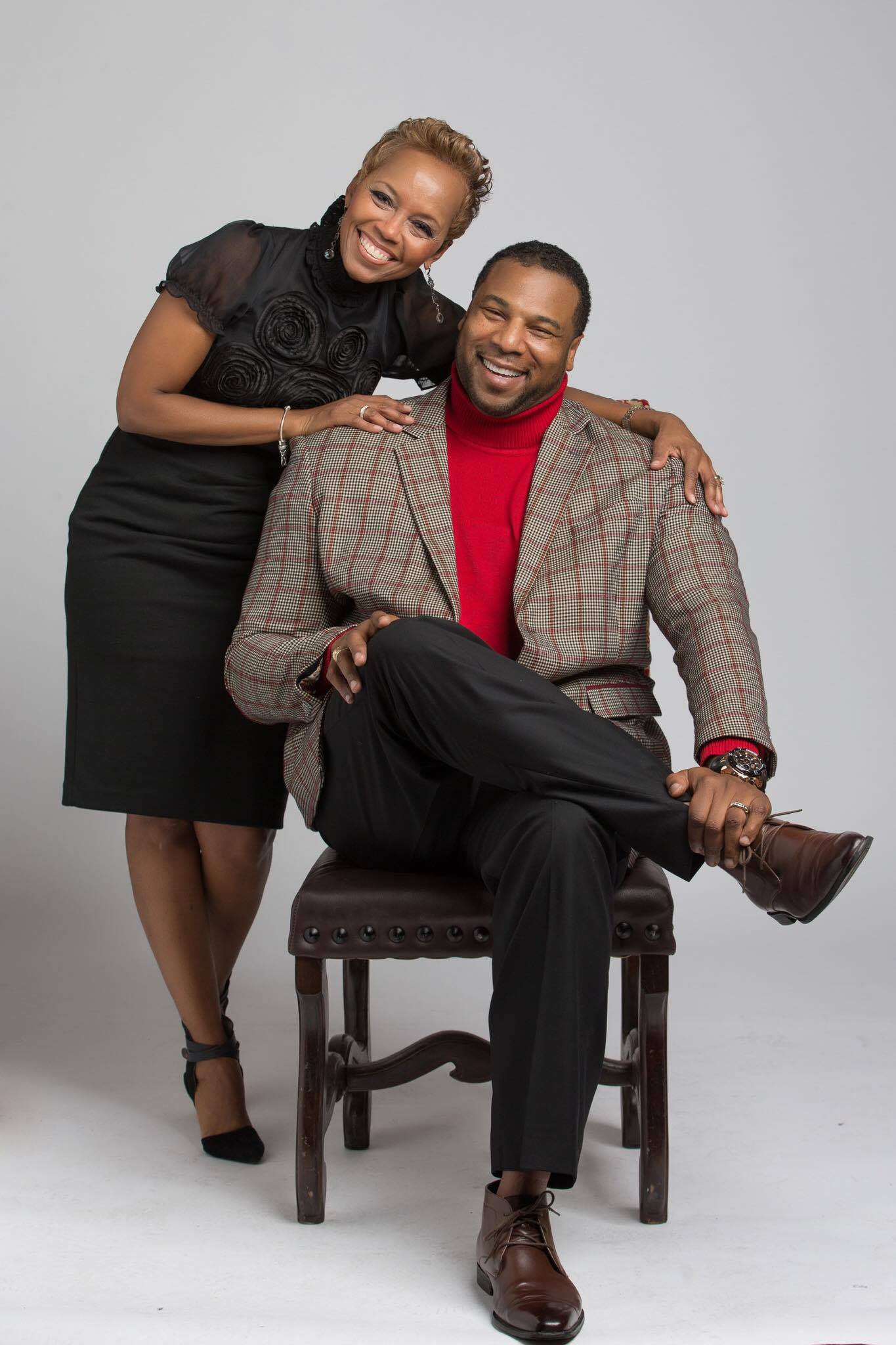 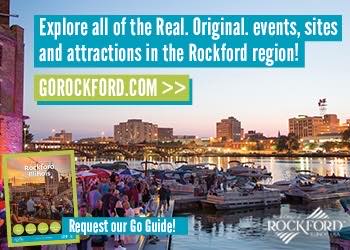